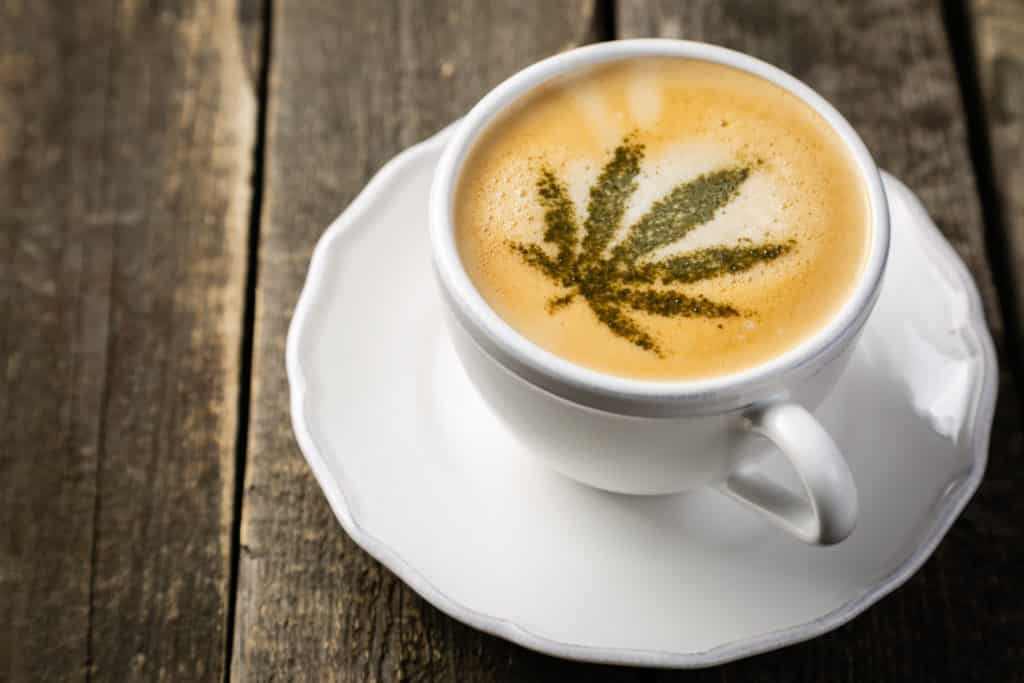 Why CBD-Infused Coffee Is An Amazing Nootropic

What Is CBD-Infused Coffee?

CBD coffee is a new type of drink that blends the stimulatory effects of coffee with the relaxation of cannabidiol (CBD). It is becoming more and more popular since the legalization of CBD in the US.

Many people enjoy these two ingredients’ synergy, and there may be some nootropic benefits from combining them.

Besides adding its own health benefits, the CBD infusion can reportedly take the edge off some of the negative side-effects of caffeine, making this a winning combo for many people.

Cannabidiol (CBD) is a non-psychoactive component of the cannabis plant (Cannabis sativa).

This means it will NOT get you high, and the mental effects you experience should be very subtle (if even noticeable at all).

The main psychoactive compound in cannabis, THC, should not be present in most CBD products. If it is, it will be in very small amounts.

For this reason, it is important to do your own research into the purity and strength of whatever product you purchase.

So if it doesn’t give you a buzz, what does it do?

Since legalization, researchers are finding that CBD may have some holistic health benefits for:

The benefits of phytocannabinoids include appetite-stimulant, antiemetic, anti-spasticity, analgesic, anti-inflammatory, and antitumoral properties.

What Is CBD Coffee Good For

The combination of CBD and coffee can be a powerful nootropic tool for your mind.

Whether negative or positive, your reaction to coffee is highly individual and is mostly influenced by your body’s caffeine metabolism.

Whether you have a fast or slow caffeine metabolism can predict whether coffee is right for you.

Will CBD Coffee Make You Anxious?

This is similar to adding L-theanine to coffee5Crystal F Haskell , David O Kennedy, Anthea L Milne, Keith A Wesnes, and Andrew B Scholey. The Effects of L-theanine, Caffeine and Their Combination on Cognition and Mood
, Biol Psychol
. 2008 , CBD can help take the edge off by calming the negative effects of caffeine.

CBD and coffee, in combination, work synergistically to bring out the best in each substance for an incredible nootropic experience.

CBD and The Endocannabinoid System

The main job of phytocannabinoids, including CBD, is to modulate the endocannabinoid system.

CB1 receptors are found throughout the central and enteric nervous systems along with the gut and brain.8Nephi Stella . Cannabinoid and Cannabinoid-Like Receptors in Microglia, Astrocytes, and Astrocytomas, Glia. 2010

Having both CB1 and CB2 receptors in the GI tract is part of what makes CBD coffee such a great CBD delivery system.

It’s important to note that while CBD doesn’t act directly on these receptors like THC, there is evidence of indirect modulation of these receptors by CBD use that mimick direct activation.

This is good since direct activation can elicit psychoactive side effects, as seen with THC-dominant cannabis use.10Fabrício A Moreira, Maximilian Grieb, Beat Lutz. Central Side-Effects of Therapies Based on CB1 Cannabinoid Receptor Agonists and Antagonists: Focus on Anxiety and Depression, Best Pract Res Clin Endocrinol Metab. 2009

In the United States, CBD is federally legal to purchase as long as it is derived from a hemp plant (but not a marijuana plant) and contains less than 0.3% THC.

It is also currently legal to buy and sell on the state level in most places. As of writing this, the only states where it is illegal are Idaho, Nebraska, and South Dakota.

So, if you live in most US places, it should be legal for you to purchase CBD products.

Regular users of cannabis have known these benefits even without the clinical evidence.

However, as we learn more about the influence of the endocannabinoid system on mental health, we can apply the benefits of cannabis to treat some mental issues.

It’s important to keep in mind that these subjects mostly reported using THC-dominant strains that deliver psychoactive benefits and get you high.

But all that glimmers is not necessarily gold.

Many of these users also reported some side effects, including:

The fact that CBD delivers many similar mental health benefits to THC without the psychoactive high and side effects highlights why CBD, and especially CBD-coffee, can be such a potent tool for mental health.

Multiple animal trials have found a strong correlation between CBD and positive mood.

There is also evidence that CBD can lower different types of anxiety.

In fact, clinical studies have demonstrated anxiolytic effects of CBD in high-anxiety situations.

Animal studies show that this plant extract can decrease signs of anxiety in rats.

Departments of Neurosciences and Behavior, Division of Psychiatry, University of São Paulo, Brazil.

The endocannabinoid system is also closely linked to how we perceive pain. This may make CBD a safe alternative to traditional painkillers.

Relapse into drug use after a period of withdrawal is one of the greatest challenges in addiction treatment.

Among all the classes of abused drugs, there are currently few effective pharmacotherapies.21Marc N. Potenza, Mehmet Sofuoglu, Kathleen M. Carroll, and Bruce J. Rounsaville. Neuroscience of behavioral and pharmacological treatments for addictions, Neuron. 2012.

Enter the power of CBD.

It even shows an ability to mitigate the effects of weaning off THC-dominant cannabis.

How To Make CBD Coffee

Making CBD coffee at home can be extremely simple and cost-effective. There are a couple of methods of doing this.

The first way is to measure the appropriate amount of CBD oil and stir it into your morning coffee.

However, keep in mind that CBD oil will not bind with coffee on its own, mostly water, and will sit on top of it.

You may not mind this, but if you do, the way around it is to mix in some milk, which will bind with the CBD and disperse it throughout your cup.

You may also want to add a sweetener, like honey, because CBD oil does have a particular vegetal taste, which may not be appealing to you.

You can also purchase CBD infused coffee beans and brew them like you normally would.

Where To Buy CBD Infused Coffee

However, because the market is not well-regulated yet, it can be difficult to know how effective these commercial products might be.

Many brands are offering low quality “CBD” that do not contain the amount of the active compounds (or any) that they advertise it is having.

To avoid getting ripped off and buying a bunk product, it’s important to do your research.

We recommend some trusted vendors below. Ordering CBD coffee online through one of these companies is a surefire way to ensure you are getting quality stuff and at a reasonable price.

Does Caffeine Interfere with CBD?

Caffeine and CBD do not have any known negative reactions. In fact, many people say that the CBD takes the edge off of the anxiety that coffee is known for.

The World Health Organization claims that CBD is “relatively safe,” with no abuse risk or public health risks.

Of course, everyone’s experience is highly individual, but there doesn’t seem to be reports of this side effect in any clinical studies. 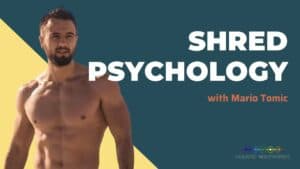 The Psychology Of Getting Shredded w. Mario Tomic (ep 46) 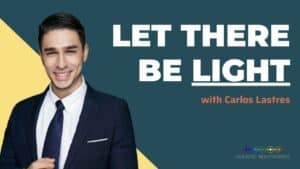 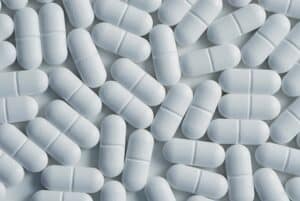 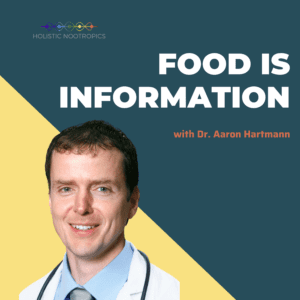 Your Body Is Made To Heal (and other functional medicine wisdom) w. Dr. Aaron Hartman (ep 43) 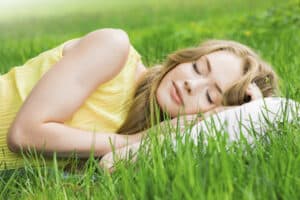