Alpha GPC Vs Citicoline | Comparing The 2 Most Powerful Cholines 

Choline is a potent nutrient for your brain.

It’s the precursor to acetylcholine, a neurotransmitter that powers many essential neurological functions.

While choline is easily found in different foods, many people experience choline deficiencies and thus, must supplement.

Alpha GPC and CDP Choline citicoline are the two most effective choline sources you can supplement.

The question is, which one is best for you?

The following article compares alpha gpc vs citicoline and highlights the differences between each choline type along with the best sources of each.

What Is Alpha GPC

Alpha-glycerophosphocholine is a nutritional supplement used to enhance cognition.

The compound is given as a prescription drug in some areas (such as Europe) but is mainly used as dietary supplements.

These dietary supplements are also frequently used by athletes for enhanced memory and increased brain output.

CDP choline’s mechanisms of action are diverse and is recommended as an ideal supplement for brain health.

It is typically given to patients on professional medical advice to help correct memory loss due to aging and prevent cognitive decline.

It is also used to treat Parkinson’s disease and bipolar disorder.

Oral citicoline can pass the blood-brain barrier and impact the central nervous system as it leads to elevated plasma levels of choline and uridine. 2Richard JWurtman et al, Effect of oral CDP-choline on plasma choline and uridine levels in humansBiochemical Pharmacology. 2000

Other Forms of Choline

In addition to alpha-GPC and CDP choline, you can attain choline in the form of phosphatidylcholine and choline bitartrate.

Phosphatidylcholine is present in several natural products such as soybean, eggs, etc.

It works by mediating the gut-brain axis in the brain that regulates brain health.

Choline bitartrate is absorbed in the body but not as effective as natural choline from egg yolk.4Lotte Smolders et al, Natural Choline from Egg Yolk Phospholipids Is More Efficiently Absorbed Compared with Choline Bitartrate; Outcomes of A Randomized Trial in Healthy AdultsNutrients 2019

The naturally occurring compound choline can be absorbed through the cell membranes.

There are numerous health benefits of choline consumption.

The most noticeable improvements lie in cognitive functions.

Choline-rich foods and supplementation can boost cognitive performance and, at the same time, reduce the rate of cognitive decline in patients and memory and cognitive function according to clinical trials.5Joyce C.McCann et al, An overview of evidence for a causal relationship between dietary availability of choline during development and cognitive function in offspringNeuroscience & Biobehavioral Reviews. 2006

There are multiple mechanisms through which choline alters cognitive performance in adults.

The neurotransmitter acetylcholine is essential for mental energy and focus.

The improvements in neural functioning allow better focus and concentration.

Choline supplementation in pregnant women can lead to better neurodevelopment of the fetus, which makes the child more focused.

Thus, individuals taking choline in whatever form can see noticeable improvements in attention, focus, and learning.

Thus, the cholinergic system plays an essential role in attention, cognition, and focus.

Choline and Memory and Learning

Choline supplementation is a beneficial addition to the diet regarding learning and memory performance.

CDP choline has been included in the list of potent nootropic supplements.

Amongst different nootropic drugs CDP choline (oral citicoline) has memory-enhancing effects similar to piracetam and meclofenoxate.13Petkov VD et al, Effect of CDP-choline on learning and memory processes in rodents.Methods and Findings in Experimental and Clinical Pharmacology.1992

Alpha-GPC and citicoline are given as dietary supplements to youngsters of school-going age.

Supplementation also enhances the performance of discrimination tasks in children.

Young students can increase their memory and learning capabilities by taking choline supplements, demonstrating its role as an essential nutrient.

Prenatal choline (choline in the mother’s diet) plays a significant role in the child’s memory development.15Steven H Zeisel, Choline: Needed for Normal Development of Memory Journal of the American College of Nutrition. 2000

Patients with status epilepticus are often faced with the problem of memory deficits.

It not only improves the ability to form memory but also positively affects other aspects of learning and retaining.

Brain fog interferes with the patients’ thinking abilities and decreases their learning capacity.

Alpha-GPC has shown promising results in cutting down brain fog.

CDP choline is an integral component of the neuronal membranes of the brain.

Brain repair by choline intake is also observed in some cases.

There is insufficient evidence that concludes that choline repairs neurons.

Choline positively alters the brain chemistry to keep it safe from neurodegeneration.

Studies show that CDP choline’s adrenergic and dopaminergic activity on the central nervous system makes it an ideal candidate as an adjuvant in treating Parkinson’s disease.20Mario Fioravanti Motokazu Yanagi, Cytidinediphosphocholine (CDP‐choline) for cognitive and behavioural disturbances associated with chronic cerebral disorders in the elderlyCochrane Library . 2005

If you are looking for a supplement that carries good amounts of Alpha GPC, then you can try the following products:

Alpha-GPC in Qualia Mind ensures a power punch of choline to enhance memory, learning, and cognition.

Cognizin citicoline provides the extra choline to keep you mentally alert and strong.

The addition of vitamin B complex enhances the performance of alpha-GPC.

Alpha-GPC choline is the active ingredient of Alpha Brain.

Onnit Alpha Brain is ideally designed to increase your focus and improve your mood.

CDP choline helps in the synthesis of phosphatidylcholine, which is a major phospholipid in the brain cell membranes.

The combination of CDP choline and vitamins provides superior effects on memory and brain health promotion.

You can also get thesis nootropics with alpha-GPC. 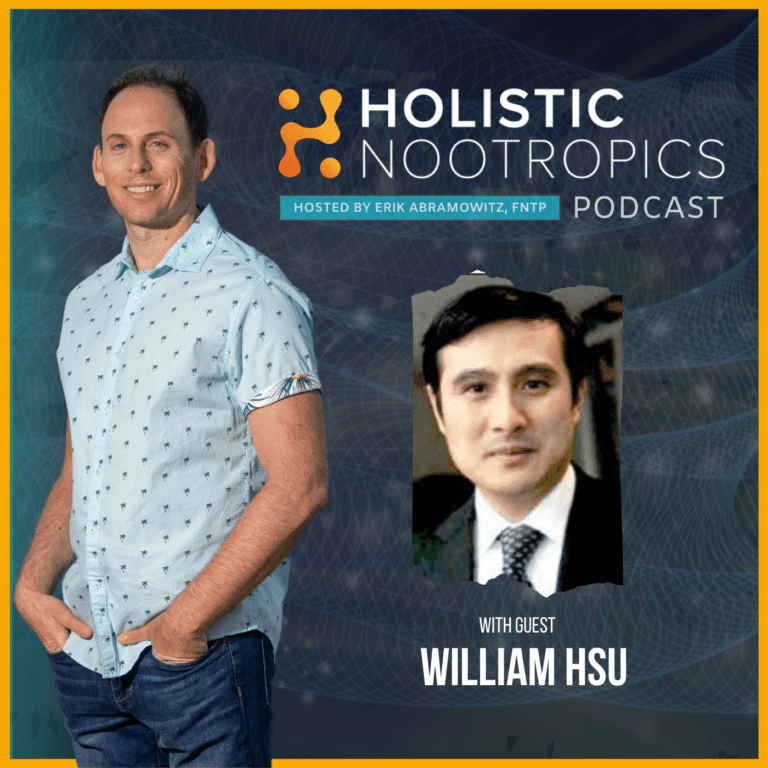