What Is The Role Of BDNF (Brain Derived Neurotrophic Factor) In The Brain?

Brain Derived Neurotrophic Factor (BDNF) is a protein in the human brain that supports the growth and maintenance of neurons.

It is considered a neurotrophin, capable of generating new brain cells through a process known as neurogenesis.

It is a critical factor for optimizing memory, learning, and overall cognition. Without BDNF, your brain would not be able to create new neural pathways or heal itself.

Because of this, BDNF affects nearly every aspect of mental function in some way.1Brain-derived neurotrophic factor, Wikipedia. 2019

BDNF is very important for brain health and function, but it cannot be taken directly. However, you may be able to increase BDNF indirectly by taking certain nootropic supplements such as:

It’s also important to realize that you can encourage BDNF levels through regular exercise, proper sleep, meditation, and getting enough sun exposure.

In fact, these are probably the best ways to holistically encourage this important growth factor.

BDNF levels naturally decline as you age, which can lead to neurological degeneration.

It is important to maintain proper levels of this protein to ensure your brain can regenerate and stay healthy.2Kirk I. Erickson, et al. Brain-Derived Neurotrophic Factor Is Associated with Age-Related Decline in Hippocampal Volume, J Neurosci. 2010

What Does BDNF Do In The Brain?

Over the past few decades, researchers have become more and more aware of BDNF’s role in memory.

BDNF regulates synaptogenesis and synaptic plasticity, which are major factors in Long-Term Potentiation (LTP). LTP is the process by which new information is stored in the brain.3Holtmaat A, Svoboda K. <a href=”https://www.ncbi.nlm.nih.gov/pubmed/19693029″  target=”_blank”>Experience-dependent structural synaptic plasticity in the mammalian brain,</a> Nat Rev Neurosci. 2009

BDNF has a widespread effect on regulating energy homeostasis in the body.

It helps regulate patterns of eating and physical activity. Your body requires BDNF to suppress appetite and avoid overeating.

In one trial, mice that had their BDNF levels lowered were found to overeat and gain significantly more weight than their counterparts.6Unger TJ, et al. <a href=”https://www.ncbi.nlm.nih.gov/pubmed/18160634″  target=”_blank”>Selective deletion of Bdnf in the ventromedial and dorsomedial hypothalamus of adult mice results in hyperphagic behavior and obesity,</a> J Neurosci. 2007

It is also important for modulating glucose metabolism, which is a crucial aspect of regulating energy levels.

Glucose is a major source of fuel for cells, so maintaining proper levels can have a huge impact on overall energy.

People with lower levels of BDNF due to genetics, sedentary lifestyle, and chronic stress may be at a greater risk for metabolic syndromes.7Marosi K, Mattson MP. <a href=”https://www.ncbi.nlm.nih.gov/pubmed/24361004″  target=”_blank”>BDNF mediates adaptive brain and body responses to energetic challenges,</a> Trends Endocrinol Metab. 2014

How Does BDNF Affect Depression?

BDNF is also heavily tied to mood and emotion.

Researchers have found lower levels of BDNF in the prefrontal cortex and hippocampus, structures that are heavily implicated in depression.

They’ve also seen a decrease in BDNF levels in the blood of subjects with depression.8Vaishnav Krishnan and Eric J. Nestler. <a href=”https://www.ncbi.nlm.nih.gov/pmc/articles/PMC2721780/”  target=”_blank”>The molecular neurobiology of depression,</a> Nature. 2008

Some humans are born with a gene that reduces BDNF production. Carriers of this gene are at increased risk for depression.

BDNF is a protein that is encoded by the BDNF gene found on the 11th chromosome.10K R Jones and L F Reichardt. <a href=”https://www.ncbi.nlm.nih.gov/pmc/articles/PMC54892/”  target=”_blank”>Molecular cloning of a human gene that is a member of the nerve growth factor family,</a> Proc Natl Acad Sci U S A. 1990

When BDNF is released, it binds onto two sites, the TrkB and LNGFR (low-affinity nerve growth factor) receptors.

TrkB receptors modulate neural plasticity and are critical for short term memory formation. It is not quite as clear how BDNF interacts with LNGFR, altho11Ardem Patapoutiana, Louis FReichardt. <a href=”https://www.sciencedirect.com/science/article/abs/pii/S0959438800002087?via%3Dihub”  target=”_blank”>Trk receptors: mediators of neurotrophin action,</a>Current Opinion in Neurobiology, 2001

It also modulates the NMDA receptor function, which is a critical aspect of memory formation as well.

It seems to be an important factor in regulating the activity of this system through its action on glutamate.12Makoto Mizuno, et al. <a href=”https://www.ncbi.nlm.nih.gov/pmc/articles/PMC196664/”  target=”_blank”>Involvement of BDNF Receptor TrkB in Spatial Memory Formation,</a> Learn Mem. 2003 13KuoWu. <a href=”https://www.sciencedirect.com/science/article/abs/pii/S0169328X0400378X?via%3Dihub”  target=”_blank”>Brain-derived neurotrophic factor acutely enhances tyrosine phosphorylation of the AMPA receptor subunit GluR1 via NMDA receptor-dependent mechanisms,</a> Molecular Brain Research. 2004

It does this by up-regulating protein kinase C (PKC), which results in greater dendrite growth.14Ewa Bednarek, Pico Caroni. <a href=”https://linkinghub.elsevier.com/retrieve/pii/S0896627311001565″  target=”_blank”>β-Adducin Is Required for Stable Assembly of New Synapses and Improved Memory upon Environmental Enrichment,</a> Neuron. 2011

BDNF can improve the rate of cellular survival when it is present, which is an important factor in overall brain health.

In fact, BDNF is critical for the survival of the central nervous system. In rat and human studies where BDNF activity was suppressed, researchers saw physical degradation in the hippocampus.15Kirk I. Erickson, et al. <a href=”https://www.ncbi.nlm.nih.gov/pmc/articles/PMC3069644/”  target=”_blank”>Brain-Derived Neurotrophic Factor Is Associated with Age-Related Decline in Hippocampal Volume,</a> J Neurosci. 2010

You cannot take BDNF directly as a supplement, but there are several nootropic supplements that may encourage it’s production. These include:

Exercise, meditation, and sleep all play a factor in proper BDNF levels as well. 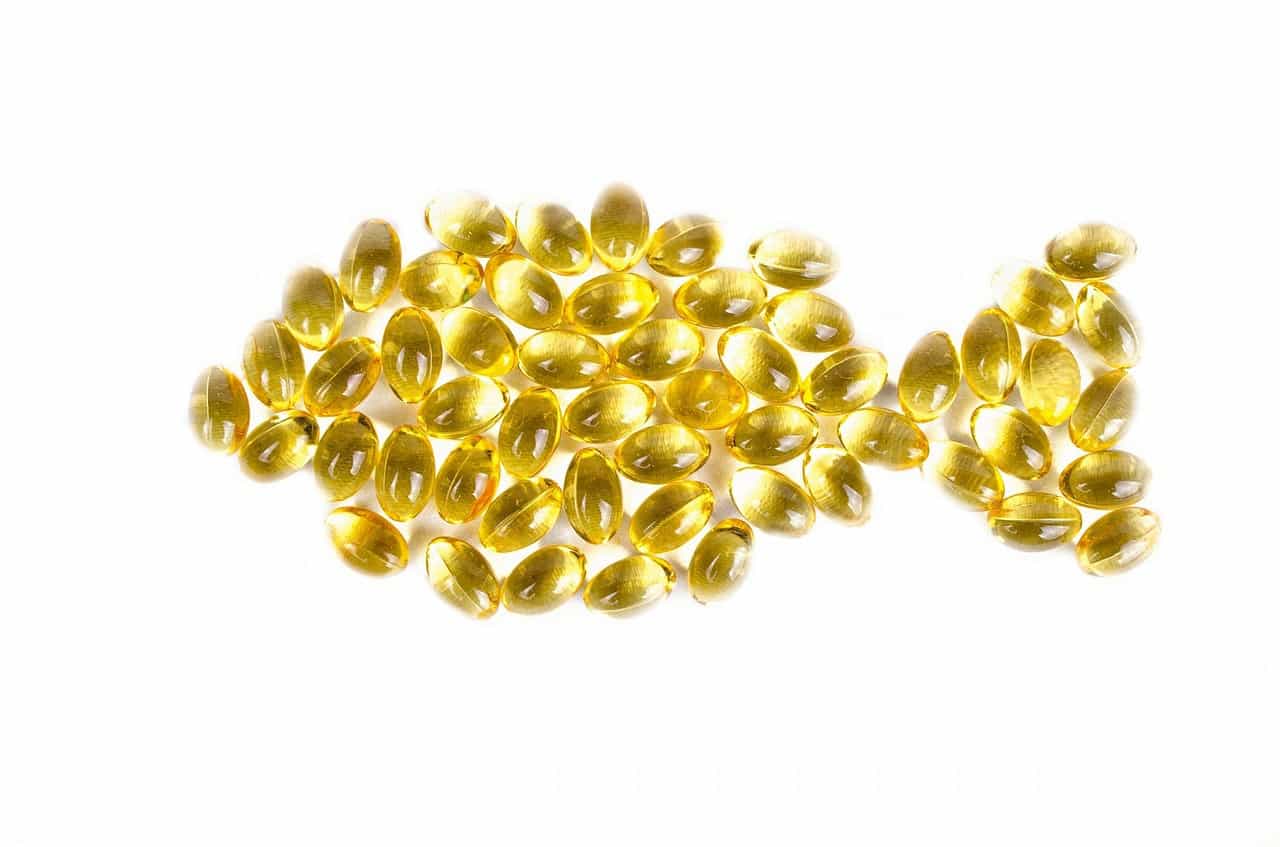 Omega-3s for Brain Health: 6 Reasons Why They Matter

The brain is made up of more than 60% fat, and the type of fats that we consume has a direct impact on how well it functions. Omega 3 Fatty Acids are one type of fat that can help to improve brain health. In this blog post, we will discuss 6 reasons why your brain 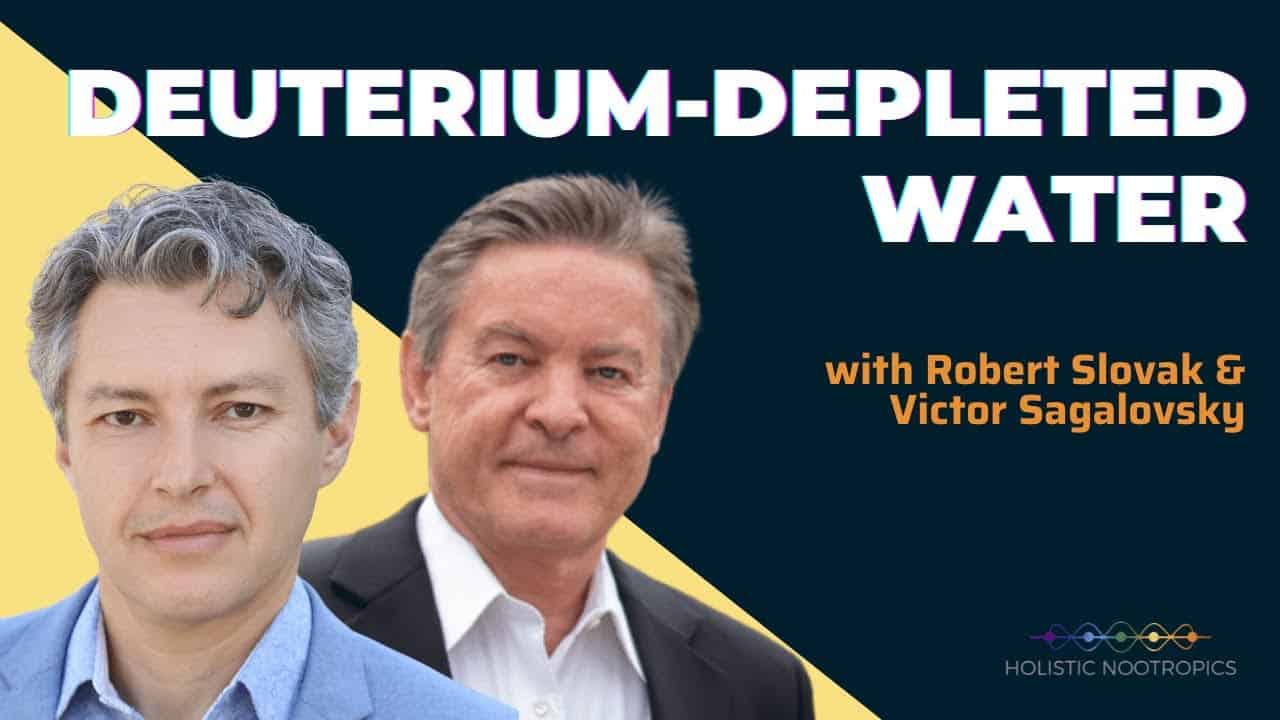 Why Deuterium-Depleted Water Is The Key To Anti-Aging w. Robert Slovak and Victor Sagalovsky (ep 69)

Robert Slovak and Victor Sagalovsky from Litewater joined me to discuss all things water.  Litewater produces high-quality deuterium-depleted water while education on the importance of depleting deuterium from water.  This podcast is full of crucial tidbits on fueling your body with the highest quality water! About Robert Slovak Robert Slovak is a degreed Mechanical and 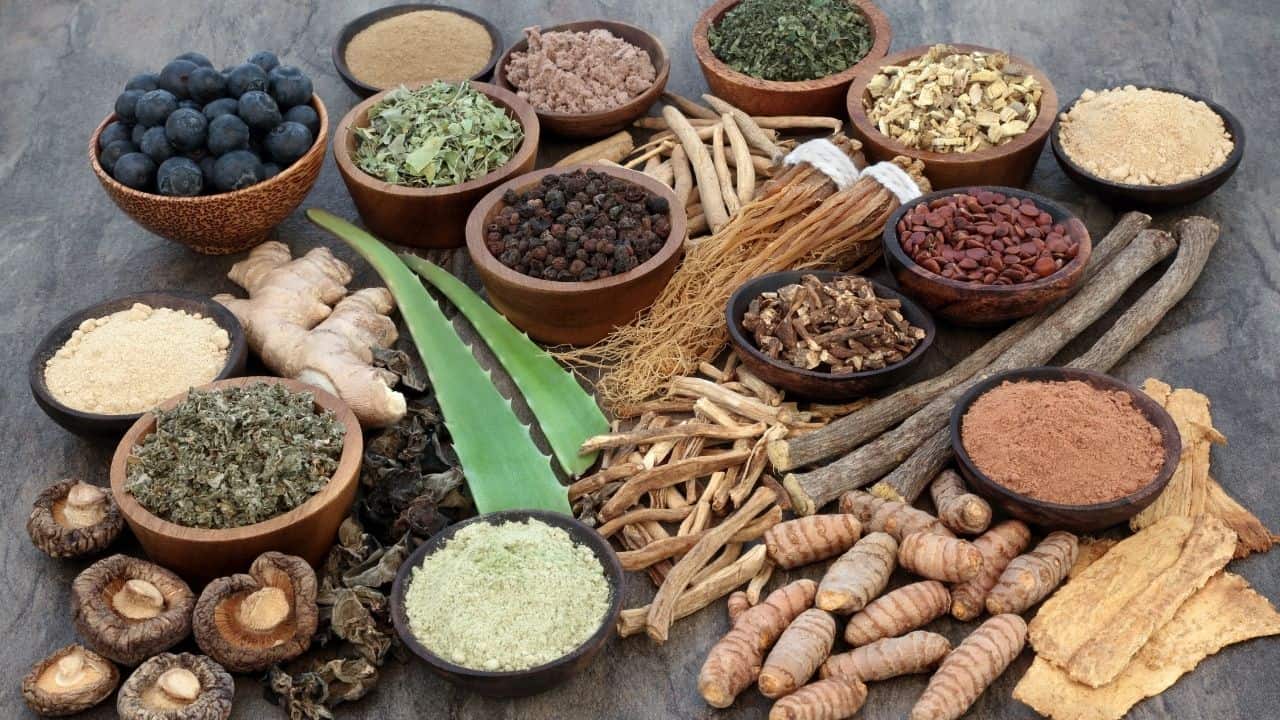 Adaptogens are natural substances that can help balance the body and improve health. They have been used in traditional medicine for centuries, but only recently have people started to truly understand their benefits. In this blog post, we will discuss 10 of the most popular adaptogens and what they do for your body! How Do 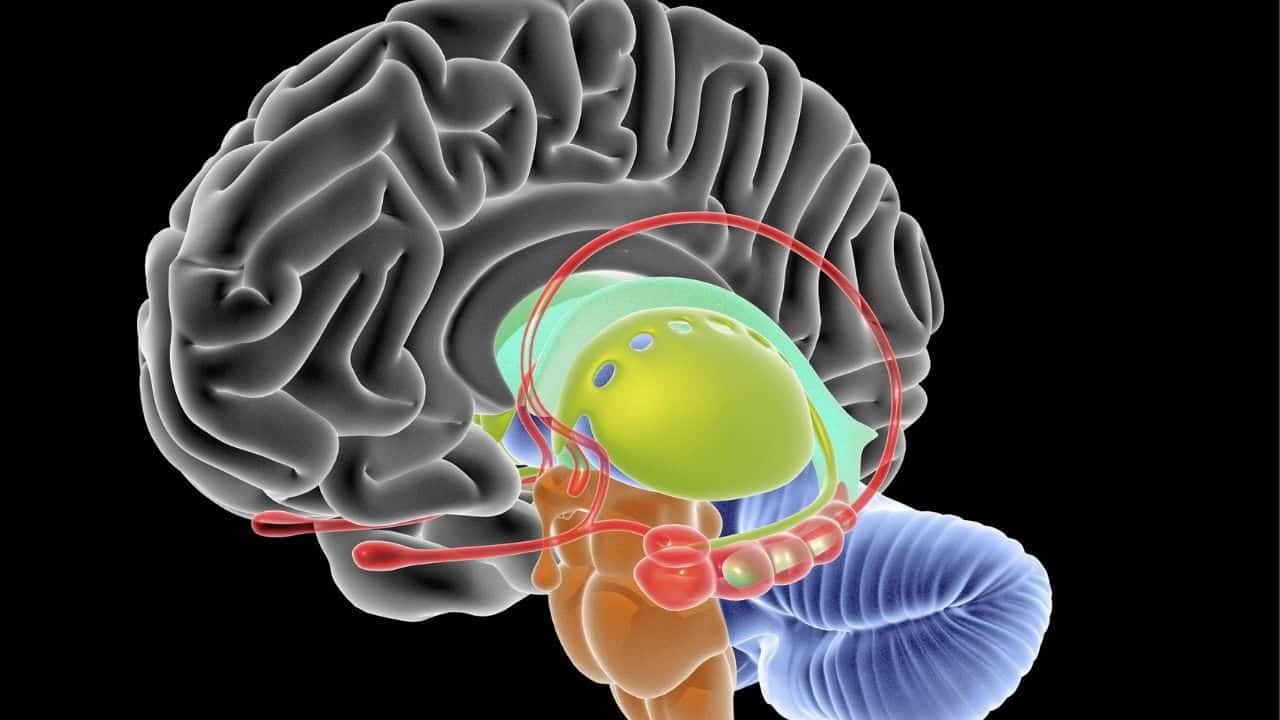 Dynamic Neural Retraining System Review – Can It Really Rewire Your Nervous System and Change Your Brain?

Chronic illness is a real plague on society. According to the CDC, 60% of Americans suffer from at least one chronic disease, and 40% live with two or more. The worst part is that many of these millions of people have lost hope that they’ll ever live a normal, pain-free life. Even well-trained doctors