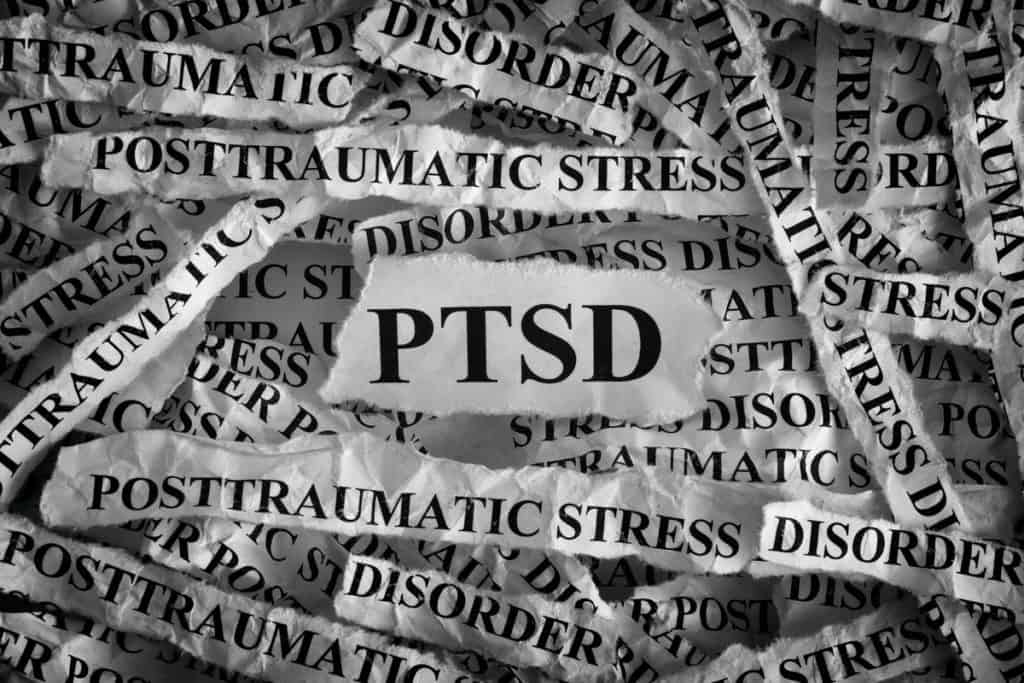 Post-Traumatic Stress Disorder is an affliction that roughly 6-7% of Americans will suffer in their lifetime.

PTSD could be due to any number of circumstances, such as accidents, assault, natural disasters, armed conflict, or other sufficiently traumatic events.

As you may know, military veterans are especially susceptible to this disorder.1How Common Is PTSD In Adults, VA.Gov

PTSD symptoms can include psychosis, depression, anxiety, intrusive memories, and severe emotional distress. It can be a critical condition that disrupts people’s lives.

What Are The Best Nootropics for PTSD - Quick Answers

Luckily, some nootropic supplements may help treat the symptoms of PTSD. They are not a substitute for actual medication or therapy but can be taken holistically alongside them as an aid. 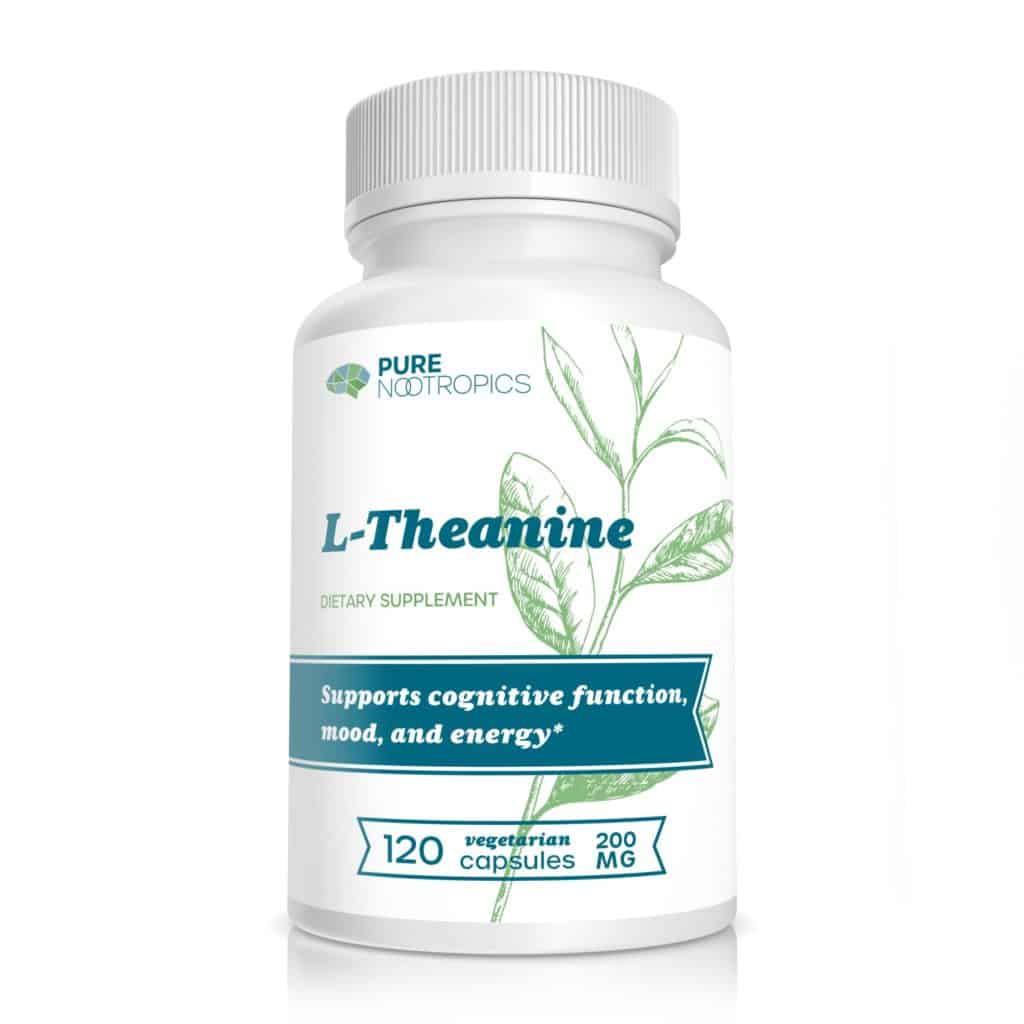 L-theanine is a compound in green tea leaves. It is famous for promoting a sense of calm and relaxation. It can also ease symptoms of anxiety, which may be useful for people with PTSD.

While there are no human studies on PTSD and l-theanine, there is some evidence from animal trials that it may be useful.

L-theanine has yet to be tested clinically on people, but there are also anecdotal reports that it can ease some of the symptoms of PTSD in individuals. 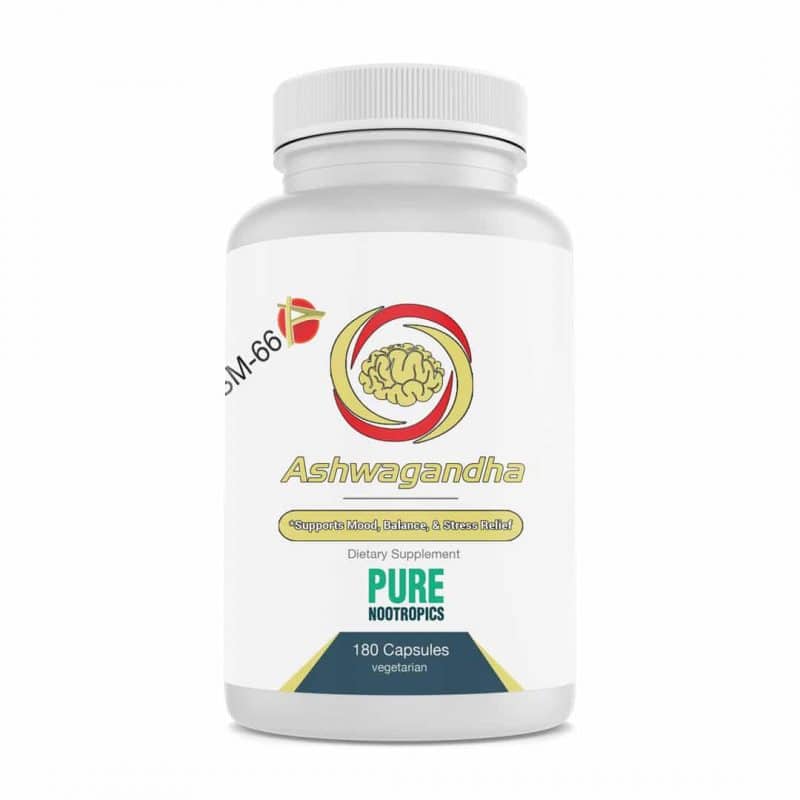 Ashwagandha is an ancient herbal remedy with a ton of nootropic potential. This adaptogen can improve mood and cognition in many different ways, and could also help treat PTSD.

One trial looked at overstressed adults and ashwagandha. They concluded that “high-concentration full-spectrum Ashwagandha root extract safely and effectively improves an individual's resistance towards stress and thereby improves self-assessed quality of life.”3Chandrasekar, Kapoor. A prospective, randomized, double-blind, placebo-controlled study of safety and efficacy of a high-concentration full-spectrum extract of ashwagandha root in reducing stress and anxiety in adults, Indian J Psychol Med 2012

Ashwagandha keeps cortisol levels in balance. Cortisol is a primary stress hormone that often spikes in times of anxiety.

This function is part of the “fight-or-flight” response that can go haywire when people have PTSD.

So, ashwagandha could help smooth out the increases in anxiety associated with this disorder. 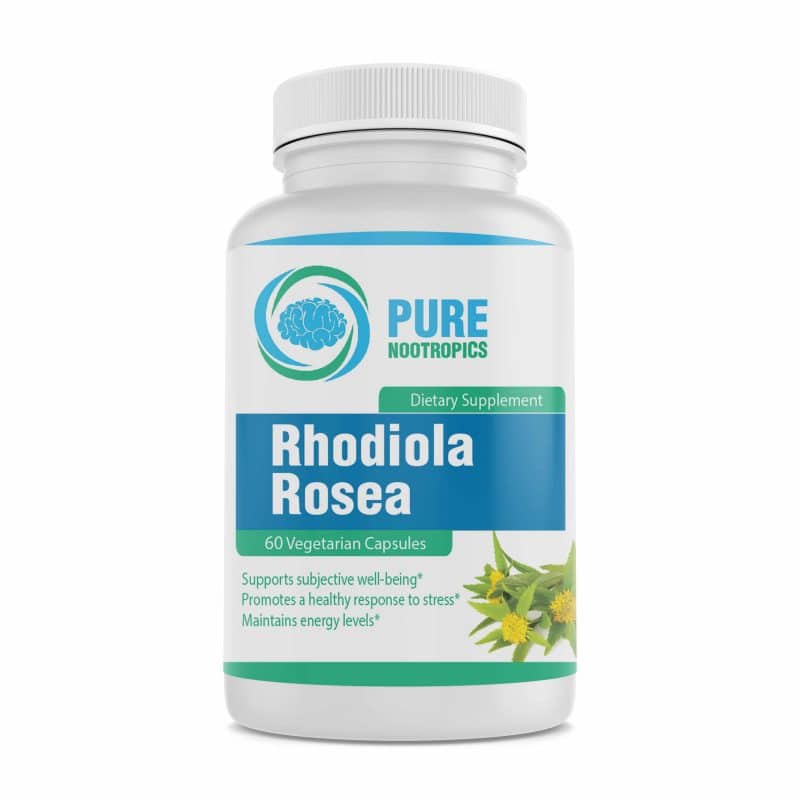 Like ashwagandha, Rhodiola rosea is an adaptogenic herb that can fight stress and stabilize mood. According to animal studies, it may also help treat PTSD.4Gou-ping Ma, et al. L. Improves Learning and Memory Function: Preclinical Evidence and Possible Mechanisms, Pharmacol. 2018

Rhodiola may achieve its antidepressant and anti-anxiety effects by helping balance the neurotransmitters in your brain.

It can prevent the breakdown of dopamine and serotonin in the brain, and also improve the sensitivity of these receptors.

Rhodiola rosea works on many of the systems, such as dopamine, serotonin, and cortisol, that are often out of balance in people with PTSD.7Post Traumatic Stress Disorder (PTSD) – A Primer on Neuropsychiatry and Treatment, PsychSceneHub. 2019 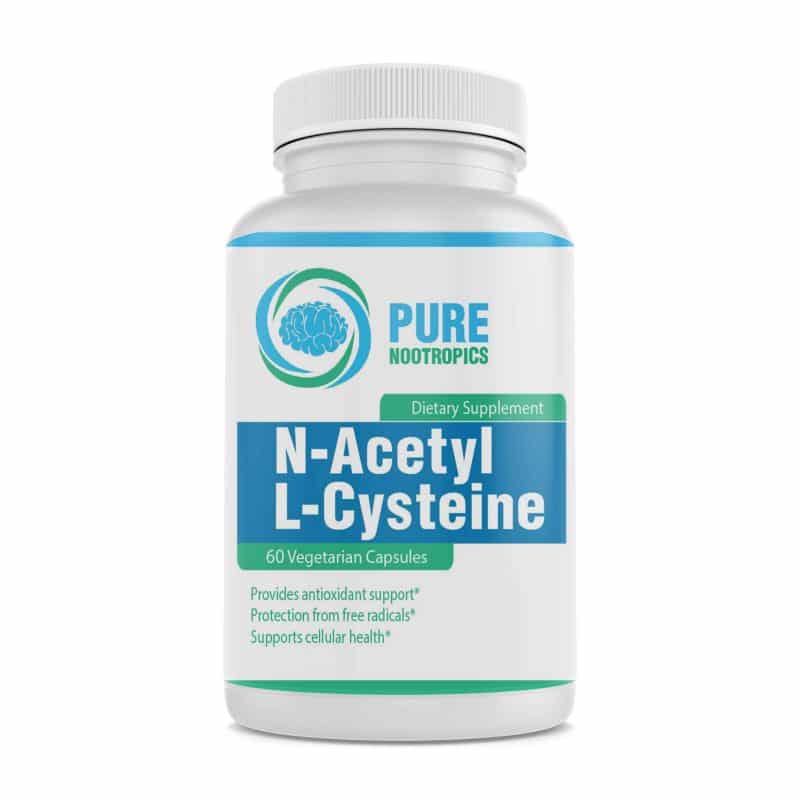 NAC (N-Acetyl L-Cysteine) is a powerful antioxidant that can be used to treat PTSD.

It works by clearing and repairing the oxidative damage caused by stress. The symptoms of PTSD can be challenging and cause significant harm to neurons, which NAC can counteract.

It can also keep levels of glutamate, which is known to cause anxiety if it gets too high.

One trial looked at veterans with PTSD and substance abuse disorders. They saw that the group that took NAC for eight weeks saw significant improvement over the placebo group.

It reduced post-traumatic stress disorder symptoms by 46 percent, substance use cravings by 81 percent, and depression by 48 percent in the patients, according to the authors of the study.

Keep in mind that both groups were also doing cognitive-behavioral therapy as well; NAC was only supplemental. Still, this is an encouraging result.8Sudie E. Back, et al. A Double-Blind Randomized Controlled Pilot Trial of N-Acetylcysteine in Veterans with PTSD and Substance Use Disorders, Clin Psychiatry. 2016 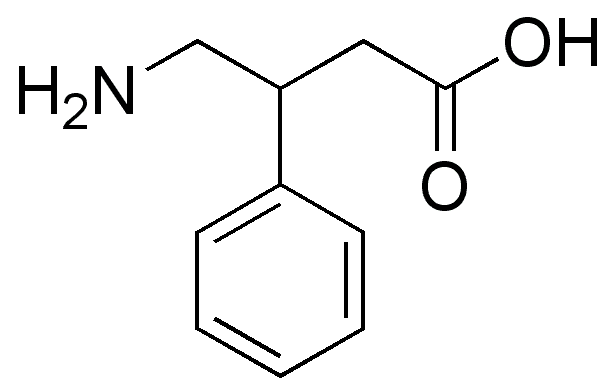 This nootropic is a potent anxiety-busting supplement that could be useful for the acute symptoms of PTSD.

The Soviet space program developed phenibut as an anti-anxiety medication for cosmonauts that would not impair their motor function during spacewalks.

It remains a popular prescription for Russians suffering a variety of conditions, including PTSD.9Lapin I. Phenibut (beta-phenyl-GABA): a tranquilizer and nootropic drug, CNS Drug Rev. 2001

Phenibut quickly crosses the blood-brain barrier and starts working on the GABA system.

This process causes a potent calming effect, similar to pharmaceuticals such as Xanax or Valium, but without the dangerous side-effects.

Many people say it can be more effective than these drugs.

However, keep in mind that phenibut is not without its downsides. It is very potent and should not be taken more than once or twice a week.

Otherwise, you may develop tolerance or addiction. Phenibut dependence can be extremely unpleasant, and the withdrawals can be nightmarish, so please use very cautiously.

Especially considering that people who have PTSD are more likely to develop substance use disorders anyways. 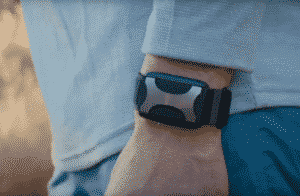 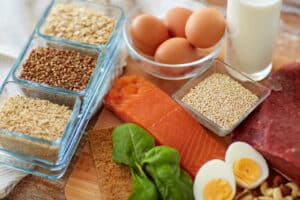 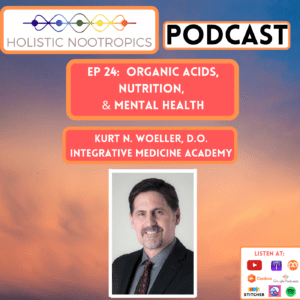 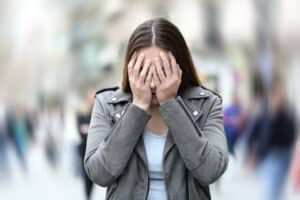