Buy Phenibut From These Trusted Sources: 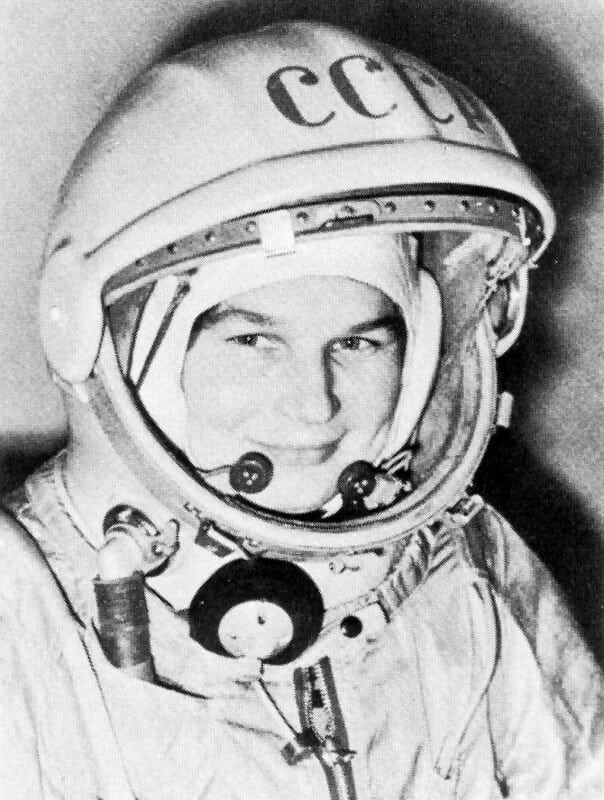 Phenibut (β-phenyl-γ-aminobutyric acid) is a synthetic nootropic supplement used for:

Phenibut has a pretty interesting history. The former USSR developed it as an anti-anxiety medication for cosmonauts during spacewalks.

They needed something that would ease their nerves as they floated in the void of space.

However, they still needed their thinking clear and their motors skills intact so they could perform complicated mechanical work.

So, in the early 60’s, researchers in St. Petersburg first synthesized phenibut.

They still prescribe it as a treatment for anxiety, insomnia, depression, PTSD, and alcoholism in Russia and other eastern European countries.

It is mostly unscheduled in the rest of the world.

When phenibut kicks in, most users find that it makes them feel focused, free of stress, and more sociable.

It typically takes about half an hour to start feeling the initial effects, but it takes about 5-6 hours before it starts to peak.

The effects can linger in the body as long as 24-48 hours, with some users reporting a “halo” effect the next day.

We do not advise taking phenibut more than once or twice a week, max.

Buy Phenibut From These Trusted Sources

What Does Phenibut Do?

When phenibut starts working in your brain, you may start to feel the following effects: 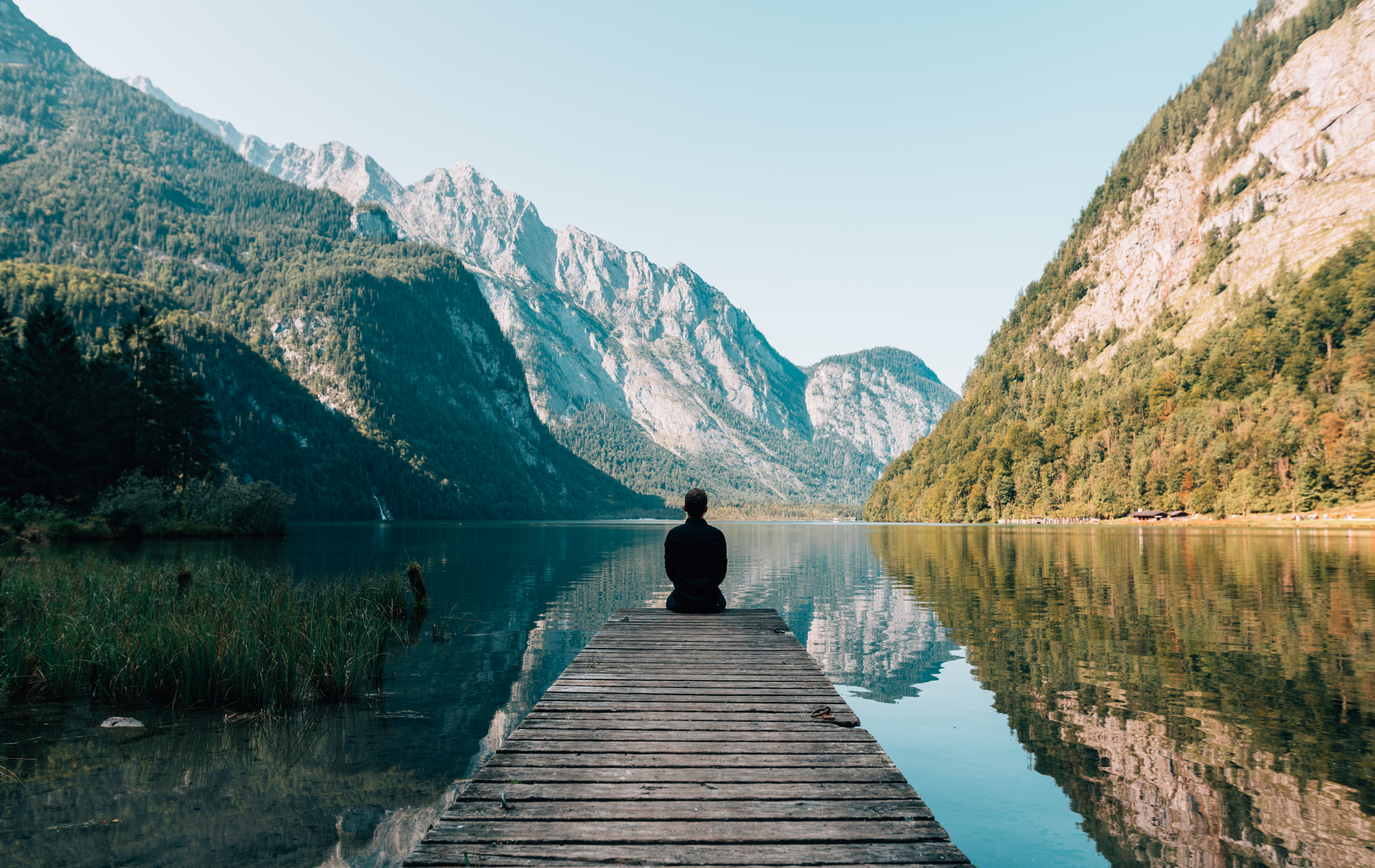 Phenibut can increase feelings of calm and ease

Phenibut is pretty famous for reigning in anxiety and producing a state of deep calm.

Racing thoughts that may have been bothering you will dissipate and your body will ease into a state of relaxation.

Unlike many other anxiolytic nootropics out there, phenibut’s effects are not subtle or peripheral.

You can feel it pretty distinctly when phenibut is active in the body. Some users describe the anti-anxiety effects to be more similar to Xanax than nootropics.1Lapin I. Phenibut (beta-phenyl-GABA): a tranquilizer and nootropic drug, CNS Drug Rev. 2001

As you may be aware, dopamine is the main pathway responsible for pleasure/reward responses in the brain.

It is also largely responsible for attention and memory formation.

In fact, there is some preliminary evidence that phenibut could be used to help treat children and adults with ADHD.2Chutko LS, Surushkina SY, Anisimova TI. A dyad approach to the treatment of attention deficit hyperactivity disorder,Zh Nevrol Psikhiatr Im S S Korsakova. 2017

This action, combined with the previously mentioned GABA relaxation response, can put users in a calm state of focus and flow.

Increased sociability: Many phenibut users report being more outgoing and less anxious about socializing when taking it.

It should come as no surprise that this would be the case. Phenibut works on GABA receptors, just like that other famous social lubricant: alcohol.

In fact, some nootropics enthusiasts have started substituting a dose of phenibut for drinks on a Saturday night.

Your mileage may vary, but there are many anecdotal reports praising phenibut for this particular quality.

Keeping proper levels of HGH is critical for many bodily functions, especially in active people. Phenibut increases GABA production, which in turn stimulates the pituitary gland to secrete HGH.

GABA is critical for quality sleep. Taking a nootropic that increases GABA can help you fall asleep faster, stay asleep, and get better quality sleep.

Some users claim that phenibut gives them the best sleep they have ever had in their life on the days they take it.

There is definitely potential for phenibut to help insomnia patients.4Shell W, et al. A randomized, placebo-controlled trial of an amino acid preparation on timing and quality of sleep, Am J Ther. 2010

Some users report increased sex drive while taking phenibut, possibly due to it’s effects on dopamine.

There is no clinical research on this, but there’s plenty of anecdotal evidence that phenibut can increase desire and cause more intense orgasms in men and women. 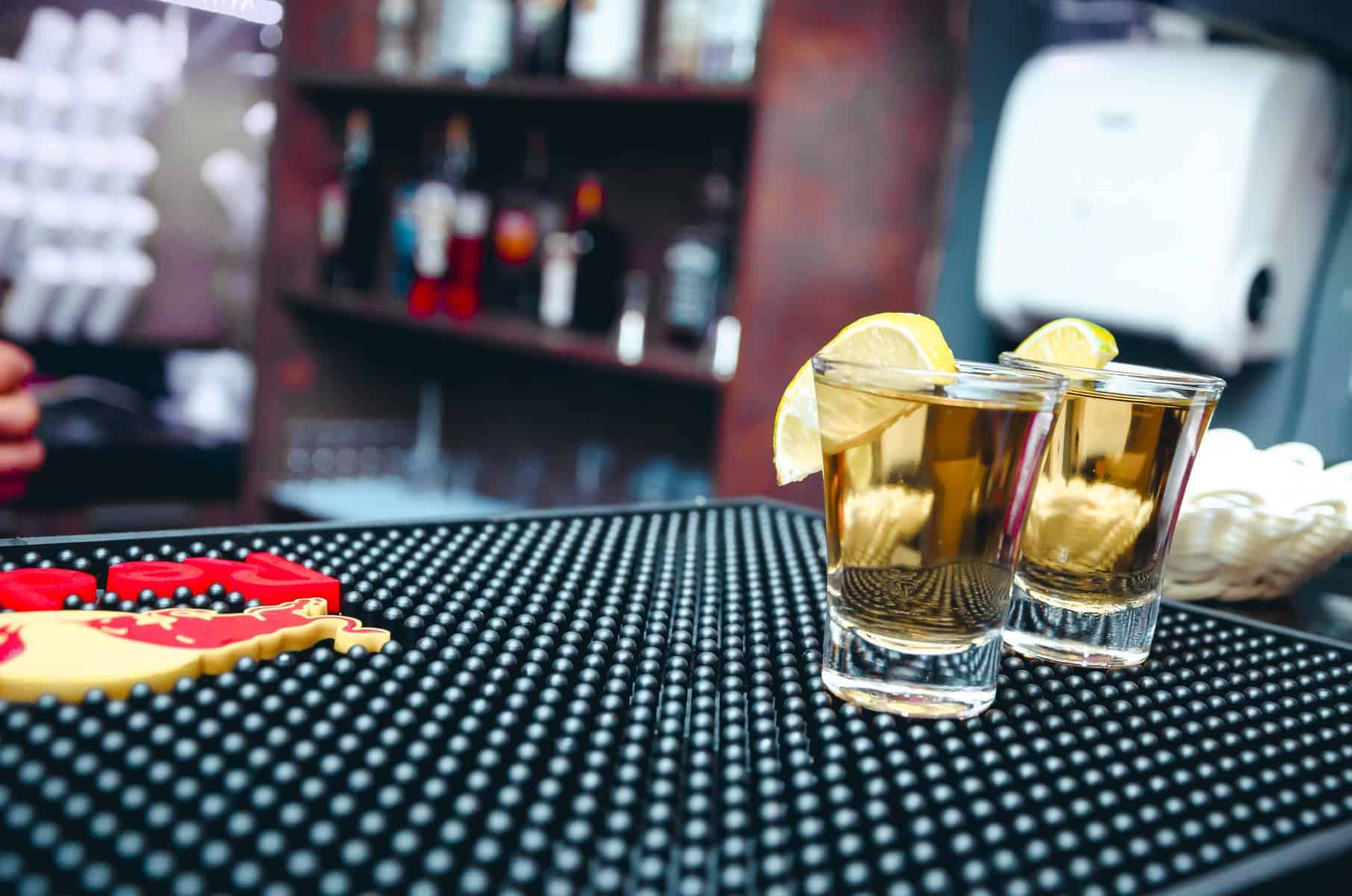 Phenibut may be helpful for recovering addicts, although there is also the potential to become addicted to phenibut itself if it is misused

When GABA levels are too low in the brain it naturally wants to compensate and will look for any means necessary to achieve this. Including less ideal methods, such as drugs and alcohol.

Phenibut can bring GABA levels up, reducing cravings in people that have addictions.

In some countries doctors prescribe it to treat alcoholism.

There’s plenty of testimonials online from people who have successfully tapered down or quit their vices with the help of phenibut.

Keep in mind, however, that phenibut itself is also potentially addictive. And according to some users, it has some terrible withdrawal symptoms if it is abused.

So, please exercise caution if you intend to use phenibut and do not take it more than a couple of days a week to avoid tolerance and dependence.

How Phenibut Works In The Brain 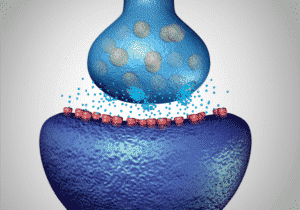 It acts as the “brakes” on your central nervous system. It balances out the stimulatory pathways, such as dopamine and norepinephrine.

So, maintaining proper GABA levels is critical for mood and cognition.

You may be asking “why not just supplement with GABA itself?.”

Well, turns out straight GABA is an ineffective supplement by itself.

It is unable to cross the blood-brain barrier so it cannot be absorbed by your brain, it just circulates uselessly in your bloodstream until it is excreted.

Phenibut solves this by taking the GABA molecule and adding a phenyl ring, which allows it to cross from the blood into the brain and start interacting with receptors.

In lower doses, it appears that phenibut activates the GABA-B receptor, and in higher doses, it will activate the GABA-A receptors as well.

These receptors “have distinct and complementary roles in balancing and terminating persistent activity.”

In other words, they chill your brain out when it gets too excited.

GABA can block the signals associated with anxiety from firing, keeping you from being overwhelmed by stress. A.V., et al., Phenibut dependence.5Edward O. Mann, et al. Distinct Roles of GABAA and GABAB Receptors in Balancing and Terminating Persistent Cortical Activity, Journal of Neuroscience 2009

Alpha and beta waves are electrical signals produced in different mental states, and are both important for focus, concentration, and general arousal. However, there are some key differences between the two.

Beta waves are the fastest waves your brain produces, and are associated with focused, deliberate action.

Beta waves are important because they increase concentration and keep you engaged in your task, but they are also linked to higher levels of stress and anxiety.

Too many beta waves can overstimulate you and actually be counter-productive.

Alpha waves, on the other hand, are slower and higher in amplitude than beta waves.

This is the type of brain activity you generally see in somebody meditating or taking a walk.

This is the type of brain wave that will help you get “in the zone.”

According to one study, participants who supplemented with GABA (the mechanism of action in phenibut) showed significantly higher alpha brain waves, and lower beta brain waves than the control group.

This showed the acute anti-stress effects that phenibut has, and how it can keep users cool under fire.6Abdou AM, et al. Relaxation and immunity enhancement effects of gamma-aminobutyric acid (GABA) administration in humans, Biofactors. 2006

At the same time that phenibut is increasing GABA activity, it is also activating dopamine receptors.

Dopamine is also known as the “reward pathway,” and it is largely responsible for most of the things that humans find pleasurable.

Food, sex, love, personal achievement, all of these things release dopamine, creating that that warm feeling of satisfaction.

Without proper dopamine levels, it’s hard to feel motivated or focused on anything. After all, why do anything if there’s no payout?

In fact, low dopamine levels can cause ADHD. So, when phenibut stimulates your dopamine receptors, it can increase your in attention, focus, and motivation. It can also increase your overall cognitive abilities and memory formation.7 Lapin I. Phenibut (beta-phenyl-GABA): a tranquilizer and nootropic drug, CNS Drug Rev. 2001

Phenibut also decreases a compound known as beta-phenethylamine (PEA), which is a stimulatory chemical that acts on the dopamine, serotonin, norepinephrine, and cholinergic systems.

Excess PEA is known to cause that overstimulated, on-edge feeling that can cause anxiety.8 Lapin I. Phenibut (beta-phenyl-GABA): a tranquilizer and nootropic drug, CNS Drug Rev. 2001

So, between the increase in GABA/alpha waves, stimulation of dopamine, and the suppression of the excitatory response, we can see how phenibut achieves it’s relaxed-but-focused nootropic effects.

Unlike other nootropics, phenibut does have a real side-effect profile.

You CAN overdose on phenibut if you take too much, or too frequently.

Fortunately, phenibut overdoses are not physically dangerous, but they can make you feel pretty awful.

Well, that should come as no surprise, as alcohol also works on the GABA pathway.

Although not as extreme or physically dangerous as an alcohol overdose, taking too much phenibut can have a similar effect on the user.

You should beware of taking too much.

People who take phenibut too frequently, every day for weeks or months on end have reported truly hellish withdrawal symptoms.

Phenibut is only intended for short-term, occasional use, not as a daily anti-anxiety medication.

Users who ignore this may find themselves in a terrible situation when they stop taking it.

Some of the worst stories involve weeks of dysphoria, panic attacks, insomnia, and intense cravings before their bodies recover from phenibut abuse.

Some have even described the experience as being similar to opiate/benzo withdrawals.

It’s truly not worth the risk, so ALWAYS be responsible with this nootropic.

We strive to bring you the most up to date, research-based information about Phenibut and other nootropics.

Something we missed? Do you use Phenibut? Share your thoughts and experiences in the comments below. 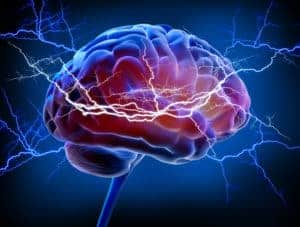 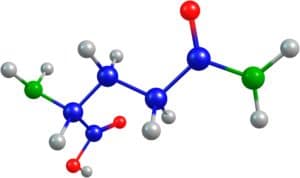 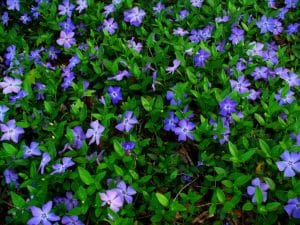 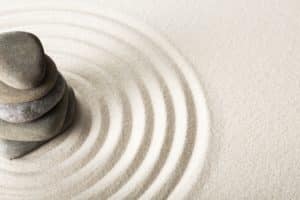 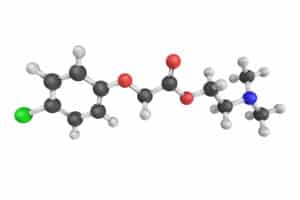 Boost the cognitive benefits of Phenibut!
Combine it with other powerful nootropics included in our preferred preformulated stack.

Get the nootropic benefits of smart drugs without a prescription.
Boost your mood, enhance your focus, and increase mental clarity with a high-potency combination of carefully-sourced, holistic ingredients all in one product.

Get the freshest holistic nootropic news, content, and deals straight to your inbox.