Celastrus Paniculatus - Health benefits, side effects, and how to use and more!

‘Celastrus Paniculatus’ is a climbing shrub that stems up to 10 cm. This herb is dispersed throughout tropical and subtropical forests of the Himalayas, India.1Yogesh A. Kulkarni, Sneha Agarwal, and Mayuresh S. Garud, Effect of Jyotishmati (Celastrus paniculatus) seeds in animal models of pain and inflammation J Ayurveda Integr Med. 2015

Traditionally, it is referred to as Jyotishmati, Malkangani, black oil plant, and the intellect tree.

In traditional Ayurvedic medicine, ‘Celastrus Paniculatus’ is well known as the “elixir of intellect” or the “elixir of life” because of its benefit to cognition.

This curative plant is rich in antioxidants, and its oil has been proven to be efficacious in reducing stress.4George Lekha , Karthik Mohan, Irudhaya Arockia Samy, Effect of Celastrus paniculatus seed oil (Jyothismati oil) on acute and chronic immobilization stress induced in swiss albino micePharmacognosy Res. 2010

Hence, it is specifically used to protect brain cells and to manage stress-associated neurological disorders like depression, paralysis, and hemiplegia.

The use of Celastrus seeds downregulates stress hormone levels in the blood and alleviates mood.9Rekha Valecha, and Dinesh Dhingra, Behavioral and Biochemical Evidences for Antidepressant-Like Activity of Celastrus Paniculatus Seed Oil in Mice Basic Clin Neurosci. 2016

It can also be used as an aphrodisiac, stress reliever, and alleviate the mood.12Vaibhav Dwivedi, Harikesh MauryaA Comprehensive Overview of Celastrus paniculatus Seed Oil Intended for the Management of Human Ailments IJPBR. 2018

How Celastrus Paniculatus works in the brain

Regular use of cold-pressed Celastrus seed extract results in cognitive-enhancement.

It is recommended to take 5-10 drops of Celastrus oil with lukewarm milk or water daily.

It is suggested to take it twice, preferably once in the morning after a light breakfast and then two hours after dinner for better results.

It is contraindicated for people with hyperacidity, bleeding disorders, and also during the period of pregnancy and lactation.20Neha Arora And Shashi Pandey-Rai, Celastrus Paniculatus, An Endangered Indian Medicinal Plant With Miraculous Cognitive And Other Therapeutic Properties: An Overview Int J Pharm Bio Sci. 2012

Due to the lack of evidence and shortage of human-based clinical research, the side effects of consuming Celastrus are unknown. According to the research on animals, it may raise concerns associated with fertility.21P.P.Bidwai D.Wangoo N.Bhullar, Antispermatogenic action of Celastrus paniculatus seed extract in the rat with reversible changes in the liver Journal of Ethnopharmacology. 1990

An inappropriate dosage of Celastrus oil may lead to restlessness, giddiness, excessive sweating, burning sensation. In general, Celastrus oil is considered to be non-toxic.22MISHRA, B., E. JOHN, K. JOY, B. R, and A. R. , TOXICITY PROFILE OF CELASTRUS PANICULATUS SEEDS: A PRECLINICAL STUDY Asian Journal of Pharmaceutical and Clinical Research. 2020

It’s been a few years since I’ve used Celastrus, and the first time I’ve used the pressed seed oil. All I can say is, wow! I put 3-5 drops into a capsule with some theanine for filler the first time, and wow! The focus it gave me felt similar to a high dose of coluracetam but it lasted all day. I tried it again, sublingual the next day, to a similar result. At least for the fist few days, this has been the strongest single nootropic compound I personally have used before.u/HartleyWorking
Celastrus Paniculatus – worth looking into… I felt the need to concentrate on something (started to practice an instrument). I felt (very subjectively) clear minded and focused.u/relbatnrut 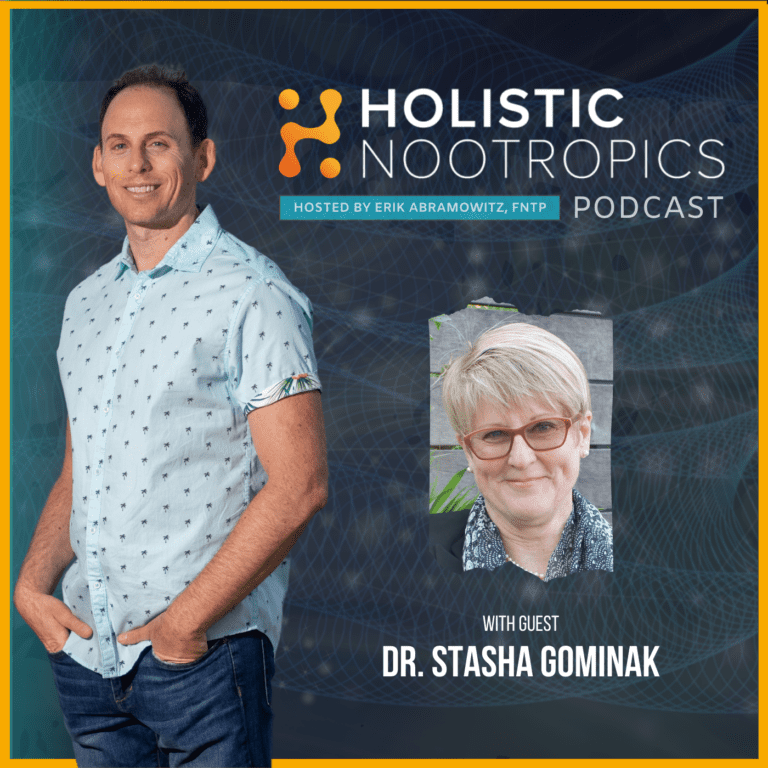